Week 24 - The Pope in the Philippines

Yes I will be transferred this next cycle. I'm pretty sad, but I knew it was coming. So Friday we'll go to Cauayan to figure out where I'll be transferred  I want to go down south, because summer is coming. I really don't want to go to Tug city. They sat that's the hottest place in the Philippines. When the pope came, school was out and it was basically a holiday. It's freaking weird. It was also pretty stormy that week so a lot of the people that were with the pope went home before his big presentation.

I'm gonna upload some more pictures today. Today we've been real busy. I got to go on splits with Elder Enuake to Cauayan. We had to do fingerprints for our visas. After that we got to eat at KFC which tastes nothing like the KFC by us, but it was good. I also got to catch up with Elder Delaney which was nice. I love that kid. Other than that, a girl in my ward said she's been messaging Hadley on FB, so that's awesome!

Week 23 - Birthdays are more about the food than the presents

So we had our baptism this week. It was good. The attendance wasn't bad. We got about 15 members there plus the missionaries from San Mariano. Transfer date is coming up and I don't even want to get my hopes up saying that I won't be transferred. This week I'll be trying to get as many visits as we can possible just so I can make sure I meet with all the members before I leave. Sadly, we won't have another baptism before transfer date which is the 28th of this month. If you haven't sent my package, ya'll should try to get a copy of Meet The Mormons for me. They said we probably won't get copies here until next year. Last week we were super busy. We had 2 birthdays and a baptism. The first birthday was Elder Enuake in San Mariano on the 14th. We went over to their house cooked food and played card games and then slept there. The next birthday was on the 15th it was a member in our ward, Renzle Basa. She invited us over and we had food and met a couple of her friends. The next day on the 16th we had our baptism, but it was also the birthday of the girl getting baptized so we got to go over there and eat after the baptism. Here, birthdays are more about the food than the presents. It basically "lets see how many people we can feed today" day. So they are way fun. Well that's all I have. I'll upload pictures soon. I love you all! Take care. 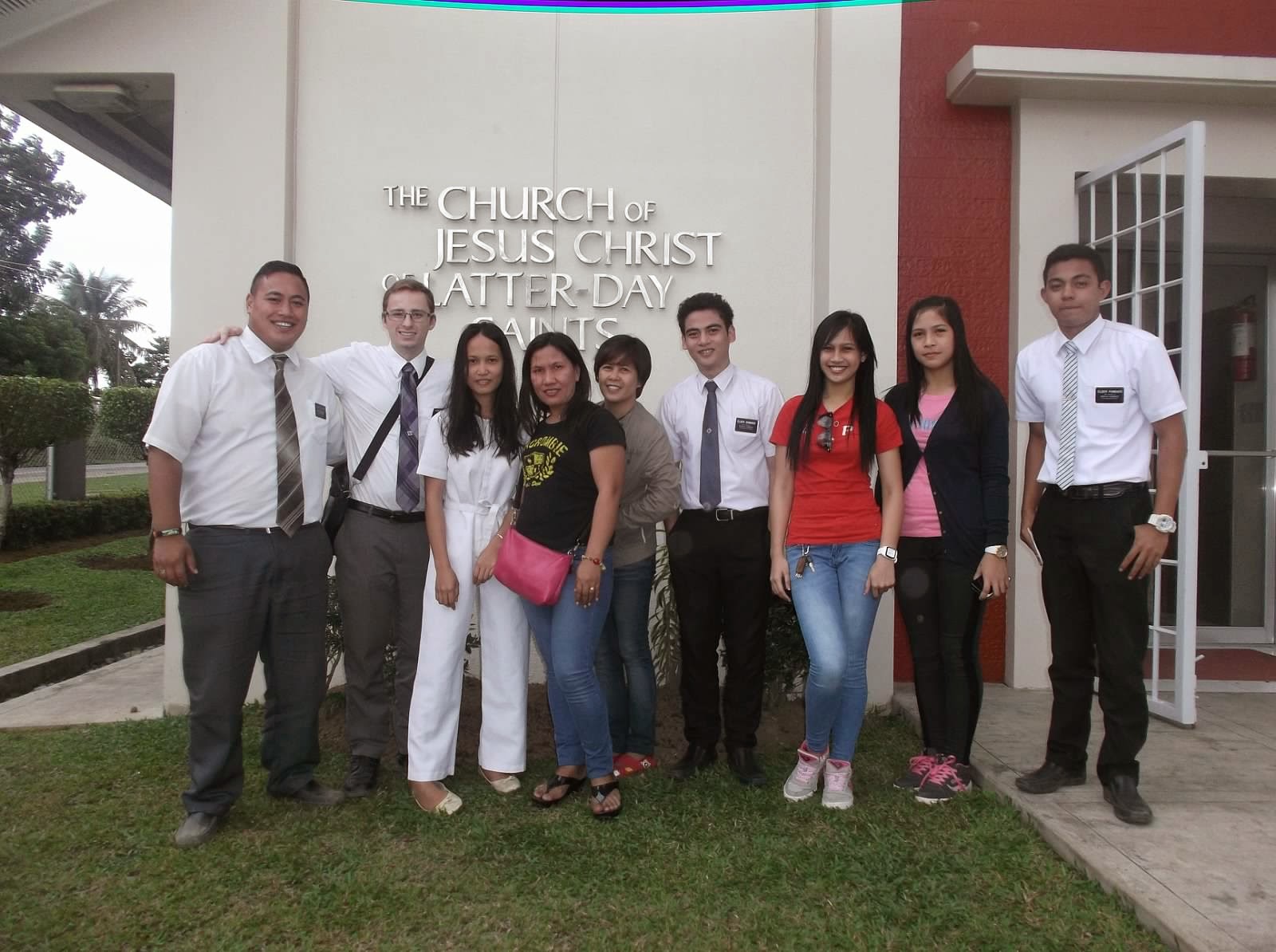 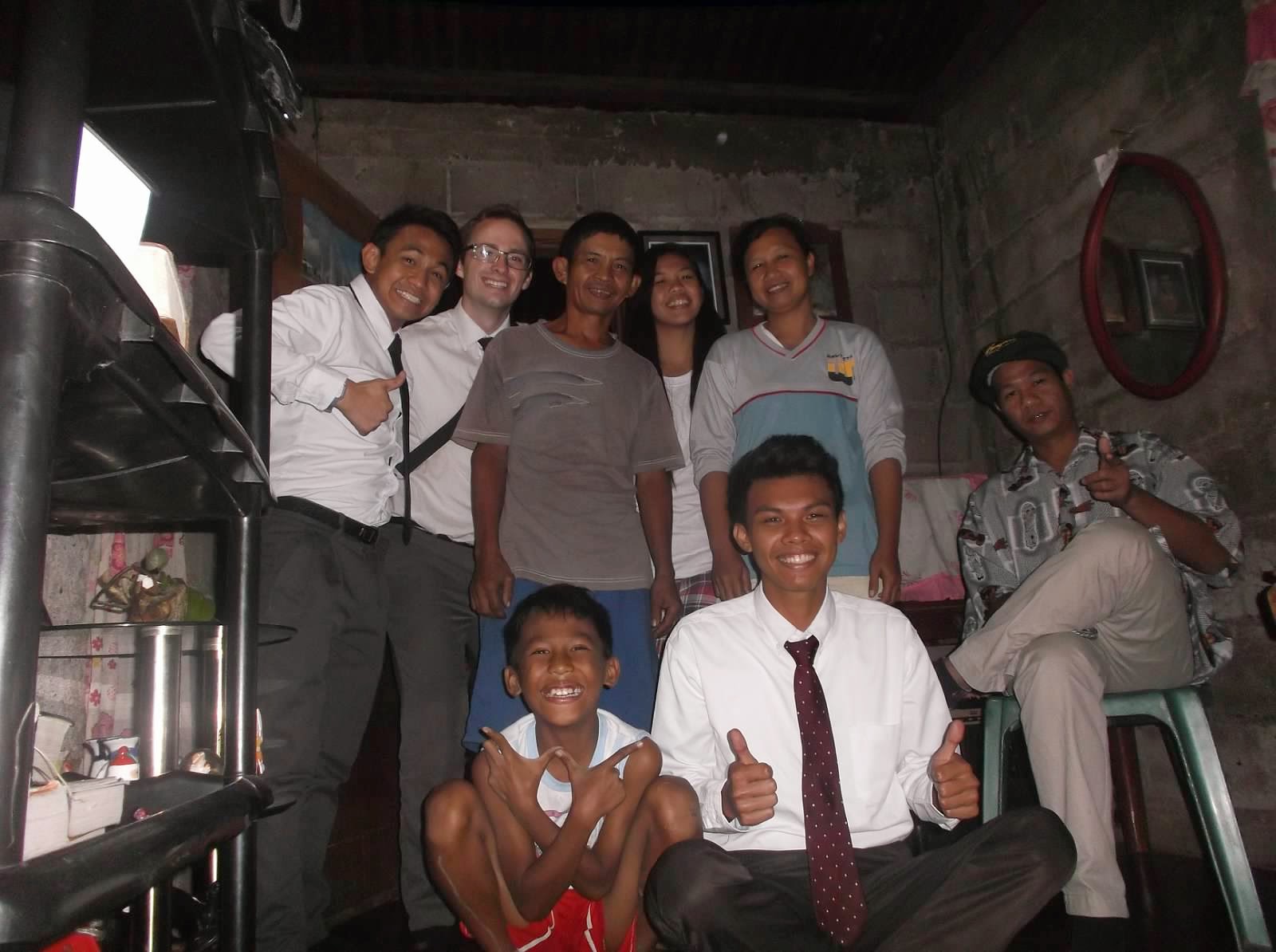 Posted by Susie Swensen at 10:31 PM No comments:

Everything is pretty good this week. We had our interviews with the Mission President and we are going to go on splits tomorrow down in Ilagan. I'll be with Elder Cantero from Del Monte. I'll take some pictures. Also transfer date is coming up so I'll be taking a ton of picture with all the members. This week we have our baptism so we are just helping her get ready. Other than that we are still just teaching less actives and helping out with the ward. This week is also the birthday of one of the elders up in San Mariano so we will be going up there on Thursday to celebrate and eat food. I'm really going to miss this area I love everything about it, but I don't want to get my hopes up thinking I'll stay here another cycle.


Posted by Susie Swensen at 5:59 PM No comments:

New Years was way fun here. We were supposed to be on lock-down, but we spent all our money on our meal for Christmas, so we had NO food in the house and no money to buy food so some members invited us over we stayed over there eating and talking and of course there is fireworks everywhere. It was way fun. Have you guys seen the new Mormon movie? I want to see it, but they said it probably won't be here for another year. If yalls can get your hands on a copy you should send it to me. We have a baptism planned for Jan 16 also we might have another one.  We have 2 progressing investigators atm. Everything else is going great we had about 40+ members at church last week plus our 2 investigators, so it was a way good week at church. Transfer day is coming too quick. I'm already 7 months into my mission. I can't believe it. The time is going by so fast. All the other missionaries say it gets faster too. I've been praying to train after this cycle. That's all I have to say this week. 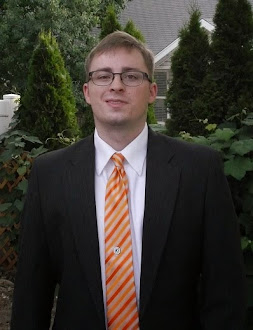